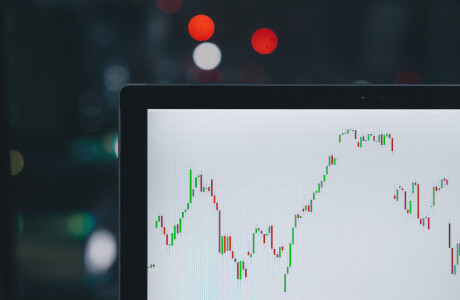 • Real GDP increased by an annual rate of 2.6%% in Q3 2022, according to the advanced estimate released by the Bureau of Economic Analysis (BEA). The increase follows two consecutive quarterly declines in Q1 and Q2, moderating some concerns that the US economy is already in recession.

• Notably, the only GDP components that changed directionality from last quarter were nonresidential fi xed investment and government spending. Both went from a drag on GDP in Q2 to a driver of GDP in Q3.

• The leading driver of increased exports was industrial supplies and materials, including petroleum and other non-durables. Services also increased, mainly travel and fi nancial services. Within consumer spending, an increase in healthcare expenditures was partially offset by a decline in motor vehicle and food and beverage spending.

• Nonresidential fixed investment, which went from negative to positive quarter-over-quarter, was driven by equipment spending and intellectual property products while partially offset by a decrease in structures.