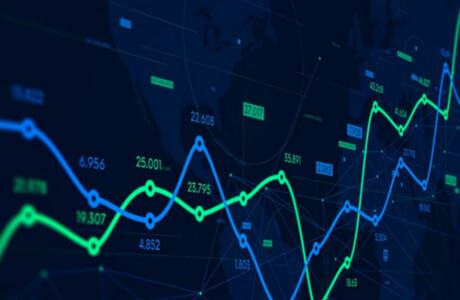 • Economic growth slowed in the third quarter, settling at an annualized growth rate of 2.0% after an increase of 6.7% in the second quarter. Thursday’s advanced estimates come in below most economists’ forecasts. The latest Wall Street Journal Economic Forecasting Survey projected an expansion of 3.12% in the third quarter.

• The emergence of the delta variant placed downward pressure on consumer spending throughout the summer months, as some reopening efforts slowed, and consumers marginally held back spending.

• Supply chain bottlenecks and a persistent labor shortage facing several industries have also contributed to the gap between expected and actual growth, as businesses across the economy signal that they are unable to meet sales demand amid the constraints.

• In the third quarter, government spending took a dip as stimulus spending and grants to state and local governments declined.

• Private inventory declined but was largely a reflection of increased wholesale and retail trade, led by motor vehicles and parts dealers. Imports increased during the quarter relative to exports, causing a negative impact on GDP growth.