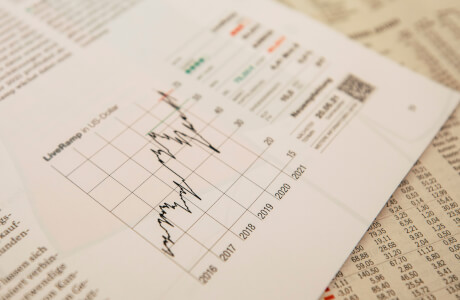 • Real GDP, which measures inflation-adjusted economic growth, increased at an annualized rate of 6.9% in Q4 2021, according to the advanced estimate released by the Bureau of Economic Analysis on January 27th. Q4’s reading is 4.6% above the Q3 2021 estimate.

• According to the bureau, the increase in growth during Q4 is largely contributed to increases in private investment, exports, and consumption. Government spending decreased during the quarter, while imports, which have a negative effect on GDP numbers, increased.

• Healthcare, recreation, and transportation services led an increase in consumption, a notable trend given the relative growth of goods-consumption over service-consumption throughout much of the pandemic.