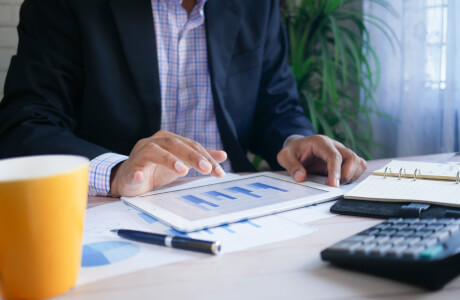 • The yield on the 10-year Treasury note fell during the week out of fears that an increasingly aggressive Fed could tip the US economy into recession.

• The most recent Summary of Economic Projections forecasts a 3.4% year-end Fed-funds rate, a 150 bps increase from the March-meeting forecast. Officials also cut their 2022 GDP growth outlook to 1.7% from 2.8% in March. Officials see inflation easing in 2023, with an average forecast of 2.7% core PCE, but this forecast has remained unchanged since the initial March rate hike.

• The stock market initially rose after the policy release but fell later in the week as pessimism around tightening’s impact on growth rattled investor sentiment. The S&P 500 finished up 0.2% on Friday but fell 5.8% over the week.